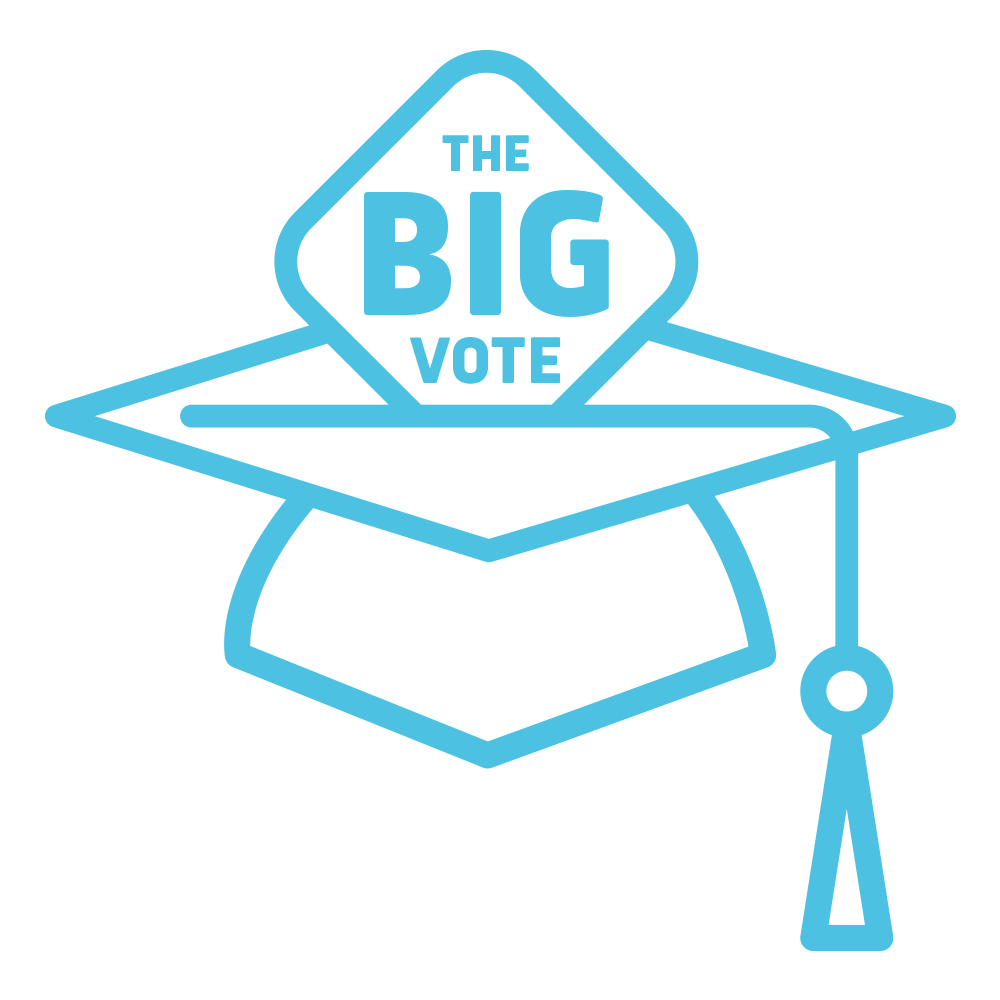 If you vote yes, you are supporting the proposed important documents which were written on the basis of our Democratic Review research with students and key stakeholders.

Just like all students can at the moment, students will be able to submit an Idea they may have about the University, the Students’ Union, or student life via our website.

To see how this works at the moment go to: www.ucsu.me/thestudentvoice.

Students will be able to support Ideas submitted by “liking” them. Ideas will need 25 likes to be passed onto the Executive Committee which is made up of our Sabbatical Officers & Campus Reps – more about them below.

We received feedback from students that the 25 like threshold was too high, too low, and just right! As a result, we’ve kept it the same for now. We will be looking at number of likes Ideas need and have written it into our Bye-Laws so it is easier to change this threshold in the future.

We are still going to have three Officers. In response to your feedback, we’ve tweaked them to better reflect the priorities you think we should have as a Students’ Union. They are:

The Officers are elected each year by all students and are paid to take a year out of their studies (or a year after they’ve graduated) to represent students and lead the Students’ Union.

You told us your campus community was really important to you. You also told us you wanted your campus to have more say in what we do, and stand for, as a Students’ Union.

We’ve made the new role of Campus Rep. There will be 2 Campus Reps for each main site: Ambleside, Brampton Rd., Fusehill St., Lancaster, and London. They will represent students based on their campus within the Students’ Union, University, and local community.

Campus Reps are volunteers who complete the role alongside their studies. They are elected each year by students based on their campus.

The Officers & Campus Reps can choose to pass on the decision about an Idea to Student Academic Reps.

You told us your course group was important to you, and we know that it’s important that every cohort has the opportunity to have their say on what the Students’ Union should do.

Occasionally, Reps will be asked to vote online on Ideas. Each Rep will vote on behalf of their class.

At times, the Officers & Campus Reps might decide they want to pass the decision on to a section of the total Rep population. That could be just Reps on a certain campus, in a certain academic area, or on a specific level of study (such as all final year Reps).

The Officers & Campus Reps might decide that the Idea needs to be opened up to let all students cast their vote and have their say.

You told us that you think referendums are the best way of making big decisions. However, you wanted to make sure that some campus communities are not overruled by another.

Bear with us, it gets a bit complicated here.

For anything to be approved via an all-student Referendum it would need to complete the following check list:

If one or more of these boxes is not ticked, the voting period could be extended or the vote could be run at another date.

Have 5% of students in Ambleside voted?

Have 5% of students in Brampton Rd. voted?

Have 5% of students in Fusehill St. voted?

Have 5% of students in Lancaster voted?

Have 5% of students in London voted?

Have 5% of students overall voted?

If one or more of these boxes is not ticked, the Idea has not been approved. The same referendum cannot be run for another 12 months.

Have the more than half of voters approved the Idea in Ambleside?

Have the more than half of voters approved the Idea in Brampton Rd?

Have the more than half of voters approved the Idea in Fusehill St?

Have the more than half of voters approved the Idea in Lancaster?

Have the more than half of voters approved the Idea in London?

Have the more than half of voters approved the Idea overall?

If all the boxes are ticked, then is passed and becomes UCSU official policy!

You told us that after your campus location and programme of study, there are a host of personal identities which contribute towards your experience of University.

We will set-up Liberation Networks to bring students together to meet, socialise, organize events, run campaigns, and represent students based on a particular identity.

We could have an LGBTQ Network, a Women’s Network, or an International Students’ Network. What’s important is that they offer a space for underrepresented students to network with other students who are facing the same barriers, who are passionate about the same campaigns, and who share a common identity.

Just like one of our clubs or societies, they will run themselves and students would be able to join online. However, to recognize the importance of Liberation Networks to the social life and wellbeing of students, there will be no joining fee. Instead, Liberation Networks will be allocated funding every year from the Students’ Union.

The Officers & Campus Reps can choose to pass the decision about an Idea on to a Liberation network. For example, an LGBTQ Network could decide what the Students' Union should do for Carlisle Pride.

When you vote in The Big Vote, you are choose between two sets of important documents. These documents basically set out what we will do and how things will work.

We've tried to explain and summarise the content of the "Yes" documents above. The documents are: